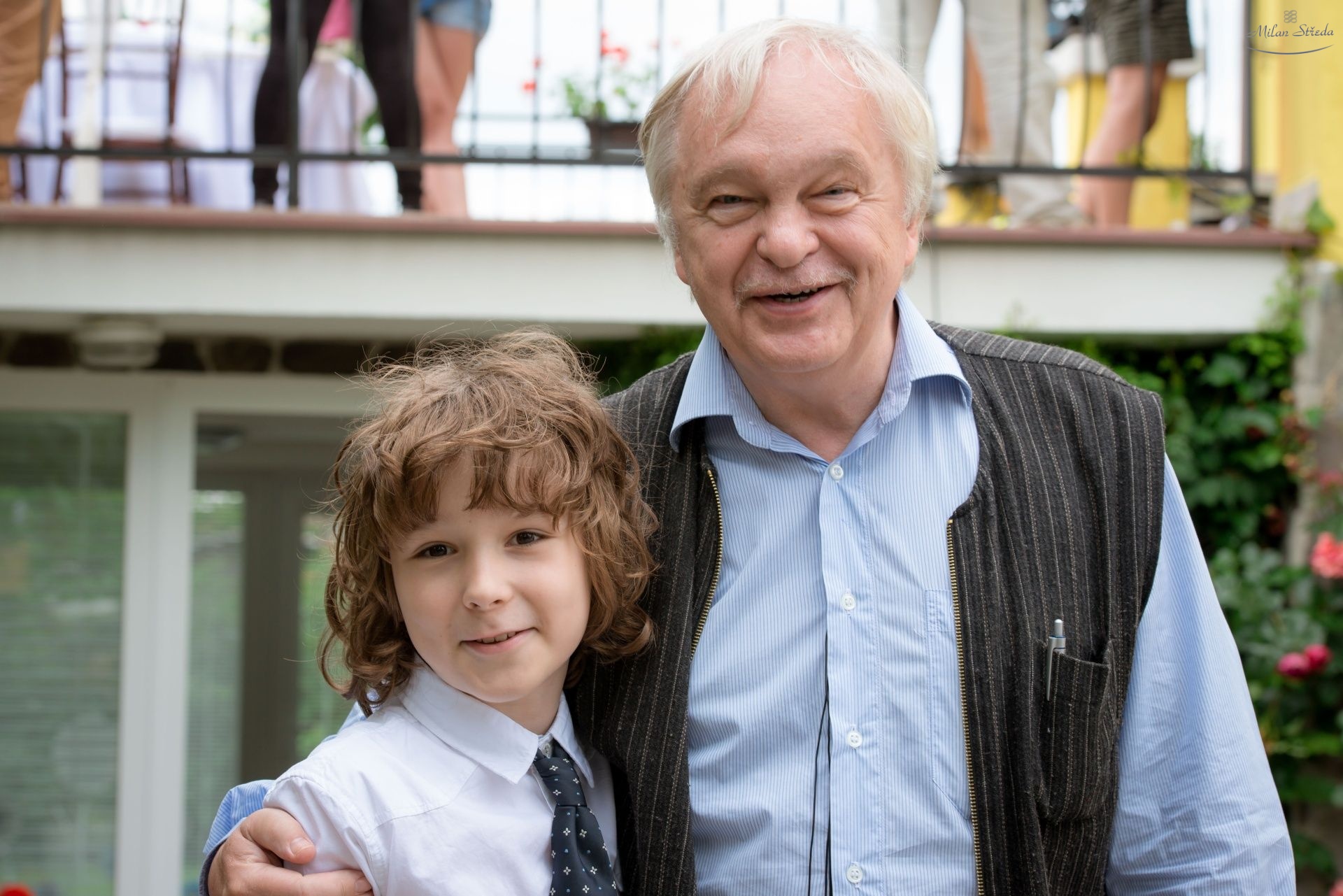 I was born in 2005. Since I was four years old, I perform on television. For example ,,Táraninky“, later TV series ,, Ochrancovia“, and most recently, the TV series ,, Tajné životy“ and more. Every year, I go to two summer acting camps in Slovakia and Czech republic. I’m studying at art school – LDO. My musical instrument is a violin.

I speak Slovak, Czech and English.